Everything in life is story

JUDGEMENT has many disguises. One of the most powerful reminders of this was during my recent trip to Morgan Stanley in New York.

I have been told by many what a “tough audience” the financial arena and corporate arena are, and how “they just don’t get it”. This ends up being another example of polarity thinking. A continuation of the US & THEM Syndrome, that continues to perpetuate pain and drama on our planet. I have to admit, I have bought into this notion on a few occasions, especially when I falsely interpret a look on someone’s face when I am presenting.

Right before I gave my talk at Morgan Stanley, I had a man in a suit approach me in the hall and say, that is a lovely “spiritual outfit” you have on. I was a little taken aback (not offended, just thought the comment was “odd”), given that I had “my corporate look” on – black pencil skirt with a silk blouse. After looking at him in his suit, I responded with – “what kind of outfit do you have on?” He replied, one that I wear to make money and support my family. I replied – “An Honorable Outfit”.

After my talk I had a few F.A.’s approach me for private consultations and the “spiritual outfit” man was one of them. After speaking to a few people in the office, I was forewarned that he was a real handful, would talk my head off and essentially was a pain in the ass. I found myself dreading the consultation in his office, for fear that I would be trapped in his office, and in a conversation that felt equally confining.

After being coaxed by the Senior Advisor to just spend a few minutes with him, I entered into one of the most profound classrooms of my life.

No sooner had we shut the door than he shared, with tears streaming down his face- “You have touched by soul more deeply than anyone I have ever met. Your talk took my breath away.”

I was in shock, after expecting to have another version of a shallow conversation about my Spiritual Outfit. Within minutes he was sharing with me that he has Stage 4 Brain Cancer (which only his senior advisor was aware of) and that he was ready to live his life to the fullest and no longer wanted to be a Money Drone. Before I left, he and I were in a full embrace, him weeping and me holding him – one Spiritual Outfit and a Suit.

I now have the humbling privilege of working with this amazing man, to reclaim his life and shift his emotional cancer to remission in his body.

Judgement comes in many disguises…

The experience we all desire, which unifies us all, is that we all want to feel love and be loved. When we realize this, we can remember there are many outfits that are worn in our daily lives, but all of them are just clothing OUR HEARTS. 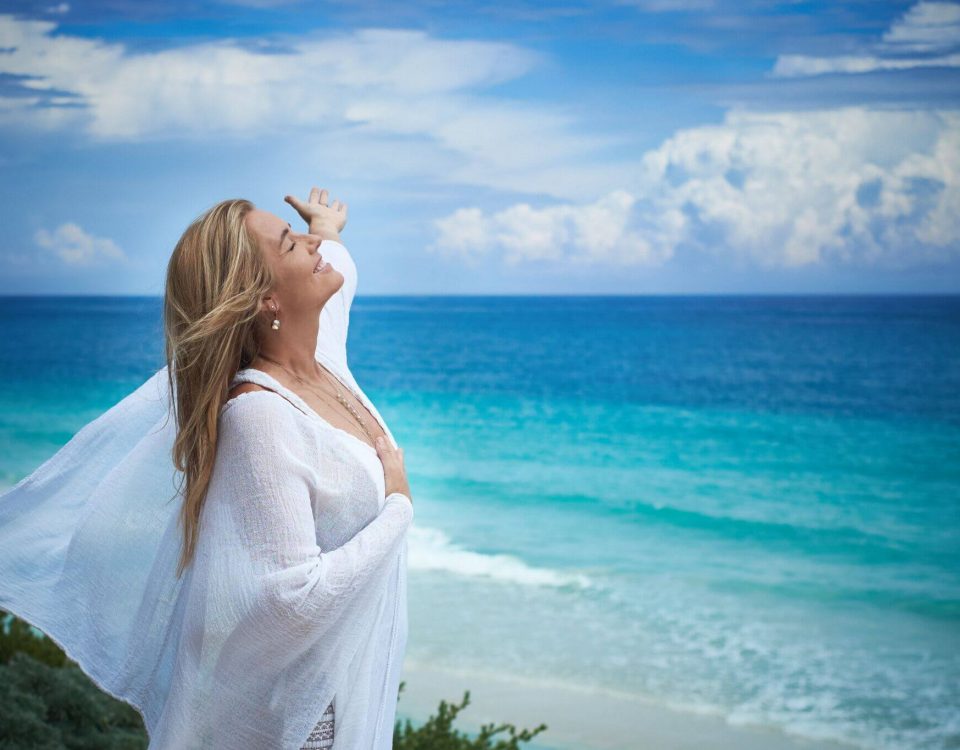